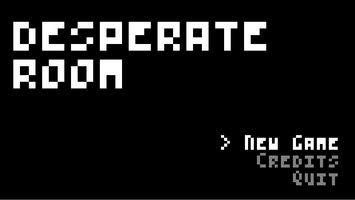 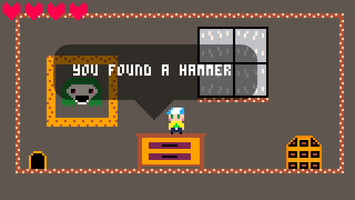 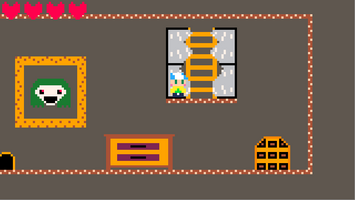 This is the first devlog I've ever made, I decided to do that because I want to work more on this game, a lot of things happened this week, so let's go to it.

A youtuber played my game

People really enjoyed our game, I was impressed by how well the game did get received, and I was in shock, seeing a youtuber playing my game, but then I watched the Vídeo, and I saw some something unpleasant: bugs.
There were a lot of bugs in the game I didn't notice while playtesting, so the first thing I've worked this week was fixing the bugs shown in the vídeo, it is fixed now and I hide the Jam version of the game, so people won't get stuck in the game anymore.

Allan (a.k.a arfo) made a really awesome job making awesome sfx, so this version now has more audios, being more stimulating your experience, he made an awesome job!

You can check his work here

That's the improvements and fixes in the game, hope you all have a good experience and stay tuned for more.

Survival horror game, where you have to make terrible choices in order to survive