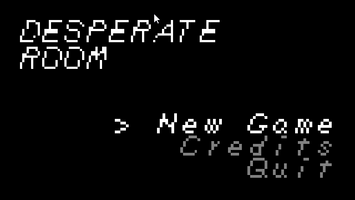 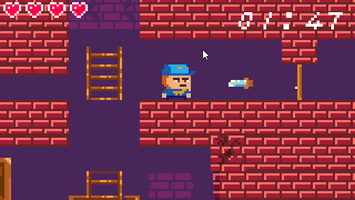 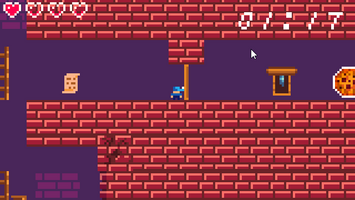 Updated Graphics and a new member joined the team

First things first, the major change in this update is the graphics! An awesome set of graphics made by DidiGameBoy who worked with us in others games too. You can check out his pack for this game and download for free here: https://didigameboy.itch.io/desperatehouse-free-assets we're pretty happy to have him working with us in this project.

In this update, @itsarfo made some new SFXs to help improve the atmosphere of the game. Also, I finally managed to make the footsteps and audio work how it should sound, this looks like a little update, but this makes a huge difference in the game.

The last but not least update in this version is that now the game handles the subpixel movement, which again, doesn't seem like a big update, but it looks way better now.

I know that in the first version of the game the instructions said that you had just 2 minutes to escape the room, well... now you finally have that time and a timer showing this, we didn't have the time to make the timer work in the Jam version of the game, but it's now working in this version.

Survival horror game, where you have to make terrible choices in order to survive